Lets all build some online businesses together…

Earlier this very afternoon, I was posting a picture on Instagram.
It was a fairly inspirational kind of post that I had written.
After a little while, I had received a bunch of likes and a few kind comments too.
Although, there was one that really caught my attention, but not in the way  that endeared me to this person at all to be straight with you.
Now, I have to say in their defence that what they wrote wasn’t mean or nasty in any way, in fact it was quite complimentary until the very end when they wrote…
Check out my page too!
Now, I don’t know about you but, I am surely not going to go spend time looking over some other persons marketing pictures and posts when I have not a single idea who they are, what there real name is for that matter and also without a relationship of any kind with that person.
I ended up simply ignoring the request, because of something that I learned long ago.
It had to do with revenue producing activity. (RPA)
What I advise,  and I’m sure a lot of top business people do to is to make sure that you concentrate on RPA as much as you can when marketing what ever it is you sell online.
I have to admit here, that in the early days, I had to constantly catch myself out on this, because there were some days where I’d just drift off into what I call cyber la-la-land.
Believe me, you can waste a crap load of time there, just wandering around online, achieving nothing and getting frustrated.
That’s how it was for me in the beginning.
But now, thankfully things have changed a bit for the better.
The time I spend online now is way more productive than it used to be, because I am simply so aware of the time wasting traps people can fall into without even realising it.
So, if you’re in the online marketing game like me and you feel you’re not getting where you think and hoped you would be, maybe it’s because you’re not focussing on RPA.
Please,  I beg of you, don’t waste time looking at other people’s content, unless of course you have a really good reason to do so.
Especially if you don’t know the person from a bar of soap, it’s simply not an activity worthy of your time.
Ok, that’s just about enough out of me.
I really hope you found some value here and if you did, feel  Free to subscribe if you haven’t done so already.

Till next time.
Ciao for now!

I would love to hear your thoughts... Cancel reply 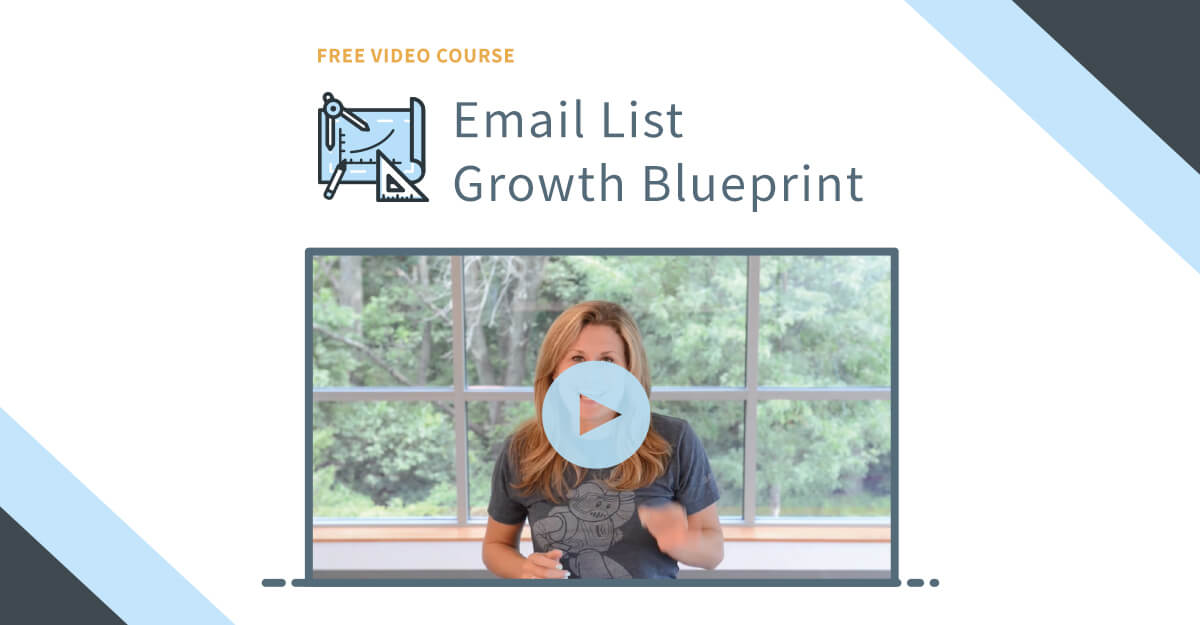